‘Pokemon GO’ unzips another history of unveiling Incarnate Forme Landorus on Tuesday, Apr. 27. After several updates, the legendary Ground/Flying Pokemon is now back in action once again.

If you have accidentally stumbled on this article, that could be a blessing in disguise. We’ll show you how to ace him through this raid guide so we could look for the best counters and other information that we could know about this event. 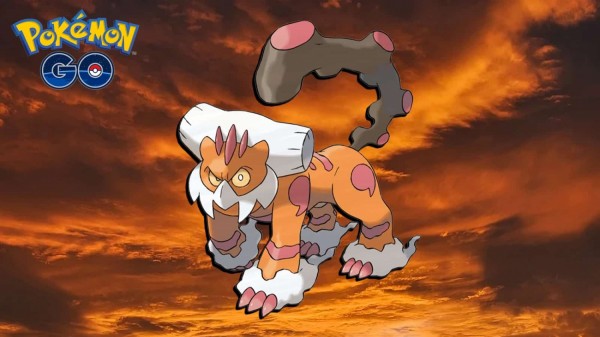 It is a difficult task to own this muscular-looking Pokemon like Landorus, but when compared to the traditional “Pokemon” games, it’s much easier. In “Pokemon Black,” your chance of running into a shiny Pokemon is only 1 in 8192 chances as reported by IGN.

While it seems to be a generous statistic to consider, “Pokemon GO” relies on much interactive gaming.

With regards to the top-tier stats, you can potentially achieve a CP of 2050 from the 100% IV Landorus during the usual weather patterns. On the other hand, its CP could raise to 2563 when it is boosted. 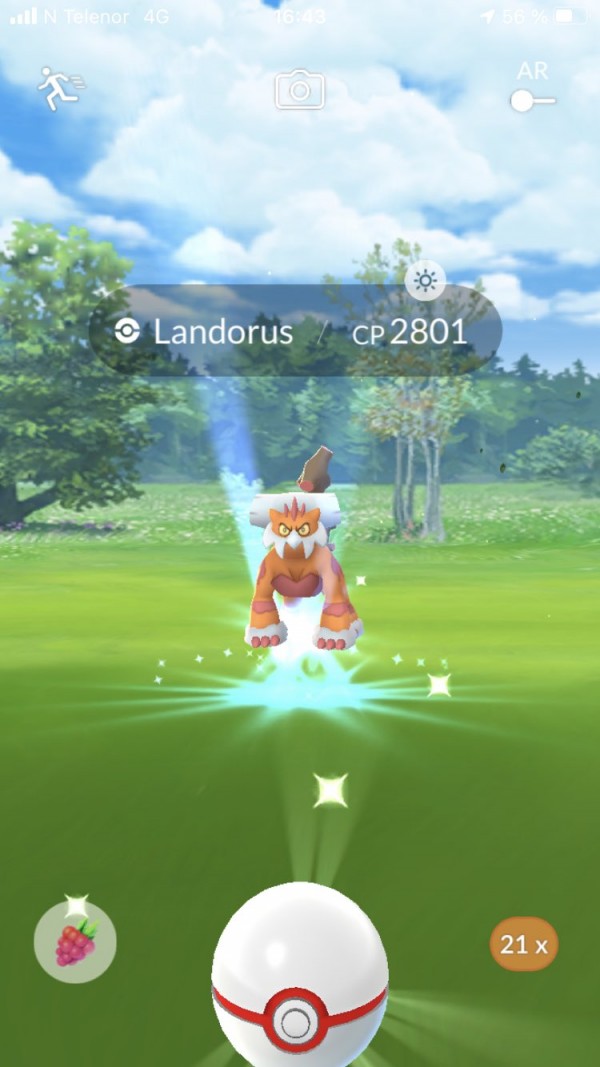 Since Landorus has a double typing of ground and flying, it is extremely weak to ice moves. You can maximize this opportunity to defeat him with all your resources.

If your raid partner has a Pokemon with an Ice-type move, this legendary Pokemon is guaranteed to be toppled easily. It’s pretty easy and fast if you will successively blast it with its most dreaded move sets in a freezing way.

If you are looking for the best Pokemon to fight against Landorus, Pokebattler has it all for you. Here is a list of the 10 most effective counters for the Ground/Flying monster.

In the majority, the above-mentioned counters consist mostly of either Mega or Shadow Pokemon which could be challenging to acquire by the players.

If you are quite a newbie to the game and want to catch Landorus at the moment, here is another list of special alternatives that you can use to defeat Incarnate Forme Landorus without using Shadow or Mega Pokemon.

After reading this guide, you will conclude that winning over Landorus is a piece of cake. Just a little advice for our budding players. Stay frosty when fighting Landorus in “Pokemon GO!”